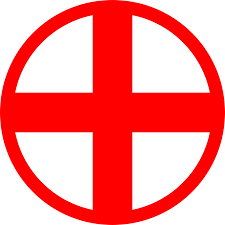 Have you heard of Medic update? What does it mean? Google core algorithm update, being named as Medic Update has now been completely rolled out, confirmed by Google. As a result of that, a lot of fluctuations and ranking changes have been noticed.   Being labeled by Google as broad, global, core update, after much[…]